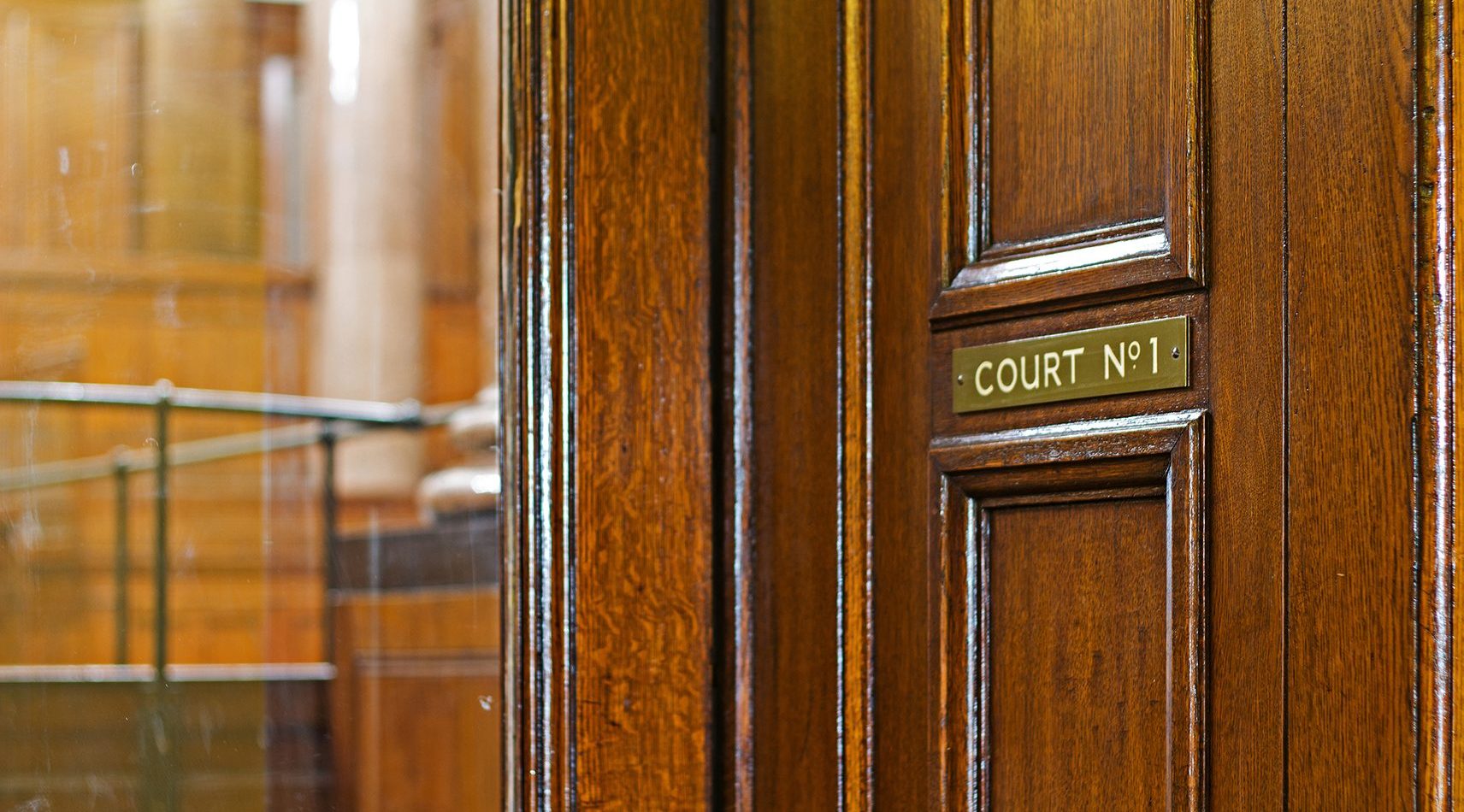 When can you bring proceedings against a bankrupt? … And how to do it

Bankruptcy is not always the end of proceedings

Contrary to popular belief, bankruptcy is not an impenetrable shield against legal proceedings. In appropriate circumstances, Courts will grant a creditor leave to commence or continue proceedings against a bankrupt.

It’s every unsecured creditor’s worst nightmare, learning that a debtor has become bankrupt and they cannot recover their debt through court proceedings. Ordinarily, such proceedings are stayed or are unable to be commenced.

However, by invoking the Court’s discretion under section 58(3)(b) of the Bankruptcy Act 1966 (Cth) (Bankruptcy Act) creditors are, in certain circumstances, permitted to commence or continue proceedings against an individual who is a bankrupt.

The Law concerning proceedings against a bankrupt

Section 58(3) of the Bankruptcy Act provides two main principles; that is, once a debtor becomes bankrupt:

There are some notable exceptions, including:

The Court’s jurisdiction over proceedings where leave is sought proceed against a bankrupt is supervisory in nature. Generally when considering matters of leave under section 58(3)(b) of the Act the court will turn its mind to how best to promote the orderly administration of the bankrupt’s estate with a view to protecting creditor rights while minimising costs. The Court’s discretion is unfettered and therefore not limited by these principles but they do give some guidance as to the matters that the Court will consider.

Three principles have emerged which generally guide the Court in the exercise of its discretion in an application for leave to proceed against a bankrupt:

How to commence proceedings against a bankrupt

Remember, bankruptcy is not a shield against legal proceedings; courts may grant a creditor leave to commence or continue proceedings against a bankrupt.

The bankrupt does not have to be a party to the leave application. Even where the bankrupt is the respondent, there is no requirement that they be served with the application and they have no right to be heard at any hearing on the matter because their rights to any property (including any property in cause of action) vests with their Trustee in bankruptcy.

Commencing or continuing proceedings against a bankrupt is not impossible

In summary, leave to continue proceedings against a bankrupt may be sought under section 58(3)(b) of the Bankruptcy Act only in respect of provable debts. Applications of that kind are the exclusive jurisdiction of the Federal Court and the Federal Circuit Court. The Court’s jurisdiction is supervisory in nature and exercised with a view to promoting orderly administration of bankrupt estates, particularly with respect to costs, as well as protecting the rights of creditors.

The discretion granted to the Court is unfettered but is generally exercised where there is more than one party to the claim, where quantum of loss/damages needs to be determined and where the claim would be more comprehensively dealt with by the Court. 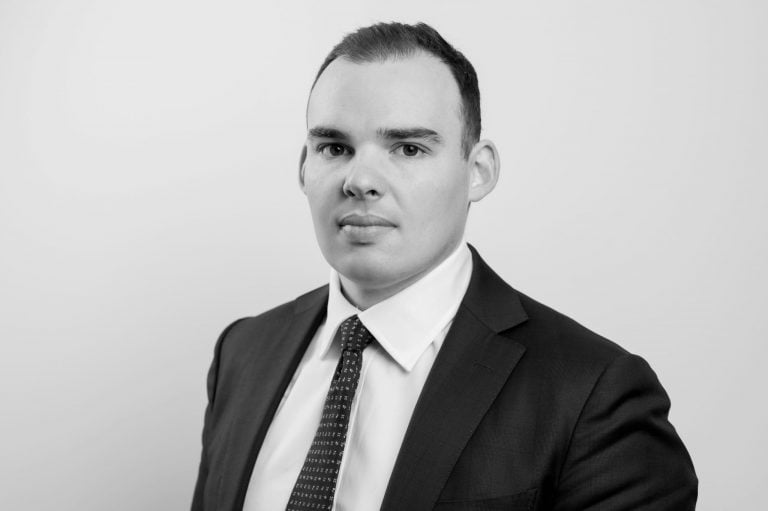 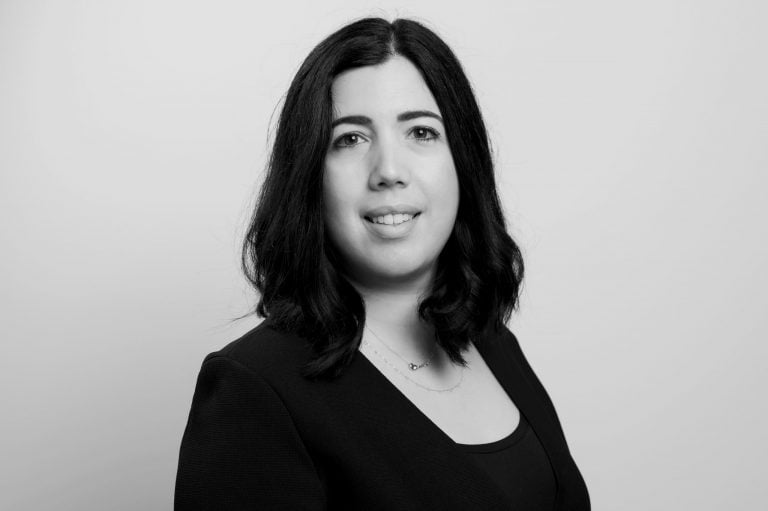 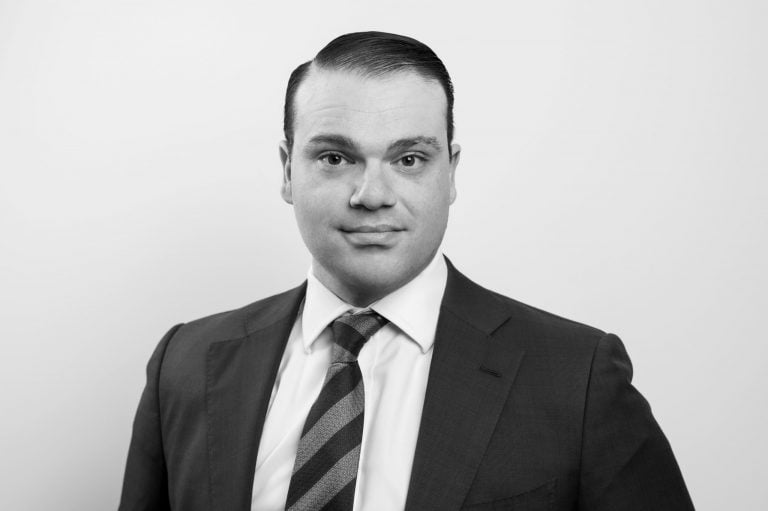 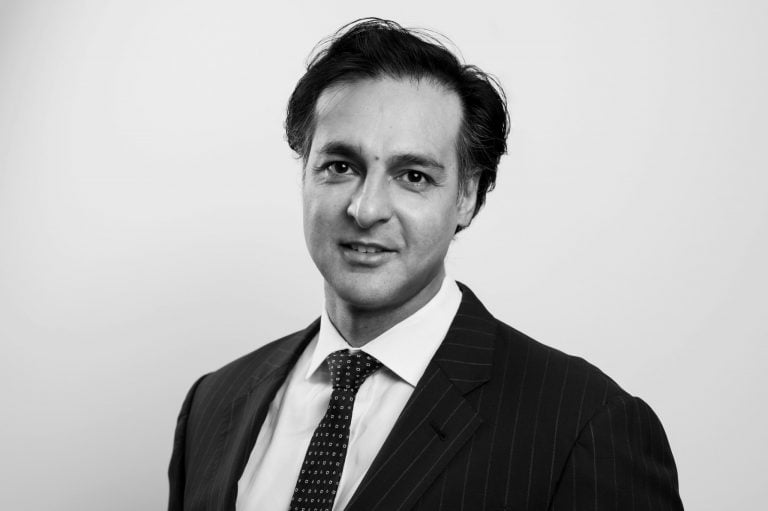 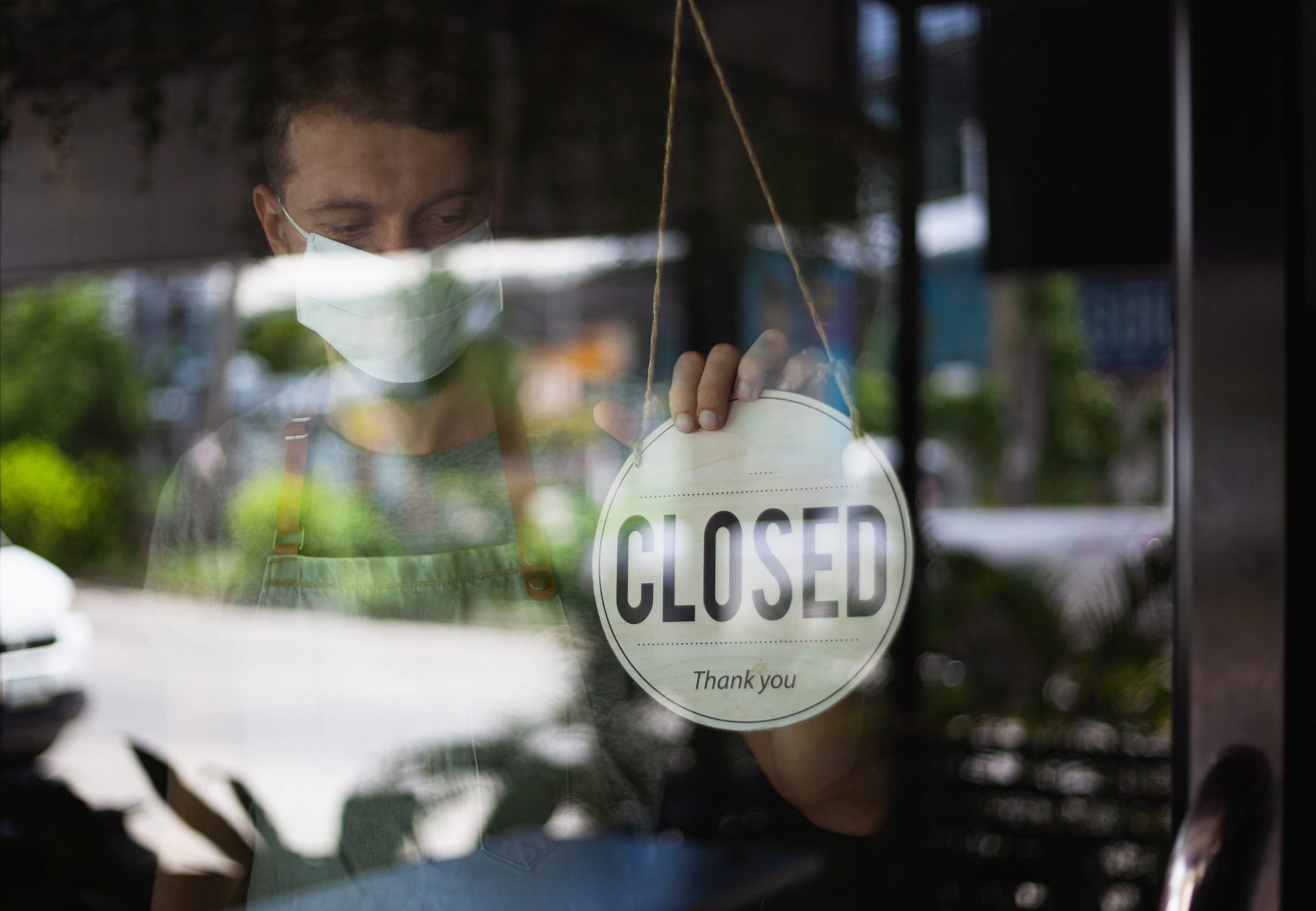