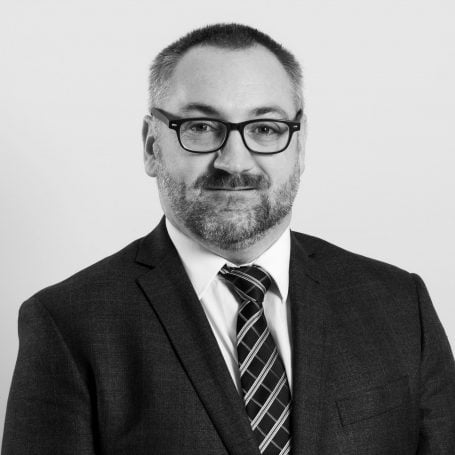 Fraser is an experienced litigator and leads our Brisbane office. He conducts complex litigation on behalf of both government and private clients.

Prior to joining Craddock Murray Neumann, Fraser acted in a wide range of civil and criminal proceedings in New Zealand and the Cook Islands. In New Zealand, Fraser advised on complex civil, commercial, insolvency and administrative law disputes and appeared as an advocate in the District Court, High Court and the Court of Appeal in related proceedings. Fraser also acted as an advocate in jury and Judge alone trials involving serious criminal offences, including fraud offences. While in the Cook Islands, Fraser advised various heads of government agencies and Ministers of the Crown on administrative law issues.

Fraser also prosecuted Revenue and Customs offences for the Crown. Fraser routinely appears before the Queensland State Courts and the Federal Court.