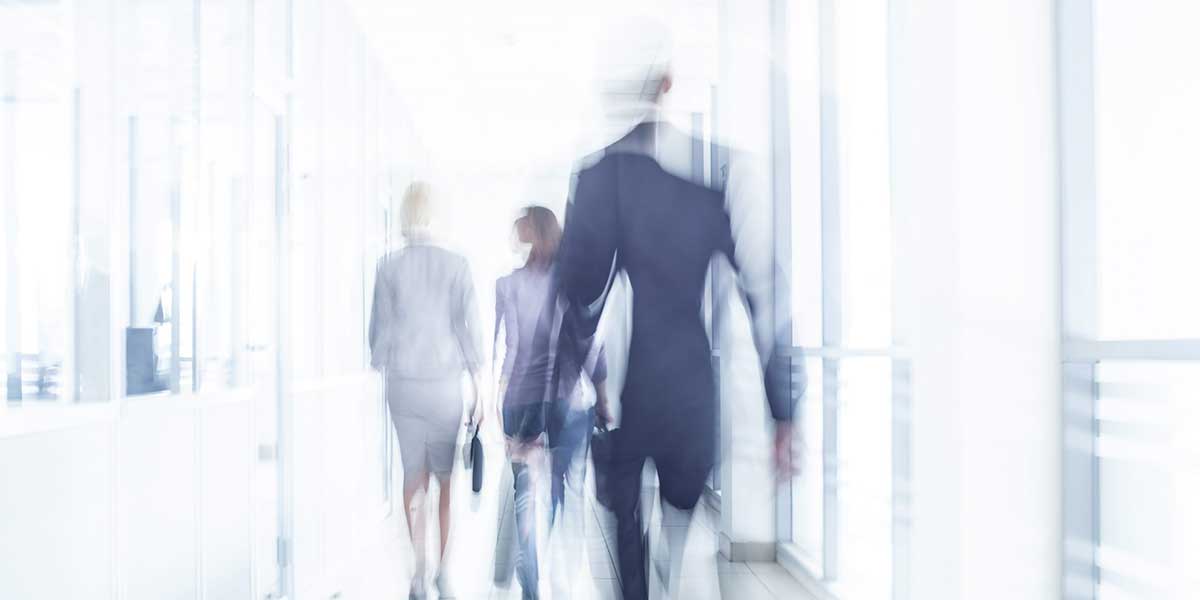 Background to the new laws

Historically, the date on which directors reported their resignation to ASIC did not impact on when that resignation actually took effect. Directors could notify ASIC that they resigned many months or even years after the date.  In such instances, creditors and third parties who relied on a company search providing that a particular person is or was a director during a particular period might subsequently discover that the particulars of the directorship had been changed and backdated by ASIC.

On occasion, backdating resignations was done by directors to frustrate enforcement of offending conduct, or to facilitate illegal phoenixing activity. The four primary scenarios were:

The laws were introduced in order to:

The new laws are contained within sections 203AA, 203AB and 203CA of the Corporations Act 2001 (Cth) and address two main issues:

Under the new provisions:

There are, however, a number of exceptions to the laws. For example, an application may be lodged with ASIC within 56 days of the date of resignation to fix the day that a resignation takes effect.

The Courts have similar powers and can fix the date that a resignation takes effect where it is “just and equitable” to do so (s203AA(3)). An application to the Court must be made no later than 12 months after the date of resignation, although the Court may extend the time in which an application can be made.

The new laws also make special provisions for companies where the effect of the resignation will be to leave a company with no other directors.  In this instance:

Once again, there are some exceptions to these rules, most notably that directors may resign or be removed from a company that is being wound up.

Practical effect of the new laws

It is hoped that limiting the opportunity to backdate a resignation will:

Directors who had previously relied on backdating their resignations, or abandoning their companies entirely, to allow them to escape accountability will have a tougher time doing so under the new laws. However, legitimate resignations will be impacted too. Directors will need to be acutely aware of when their resignations are reported to ASIC, and may even consider reporting them themselves using ASIC Form 370. 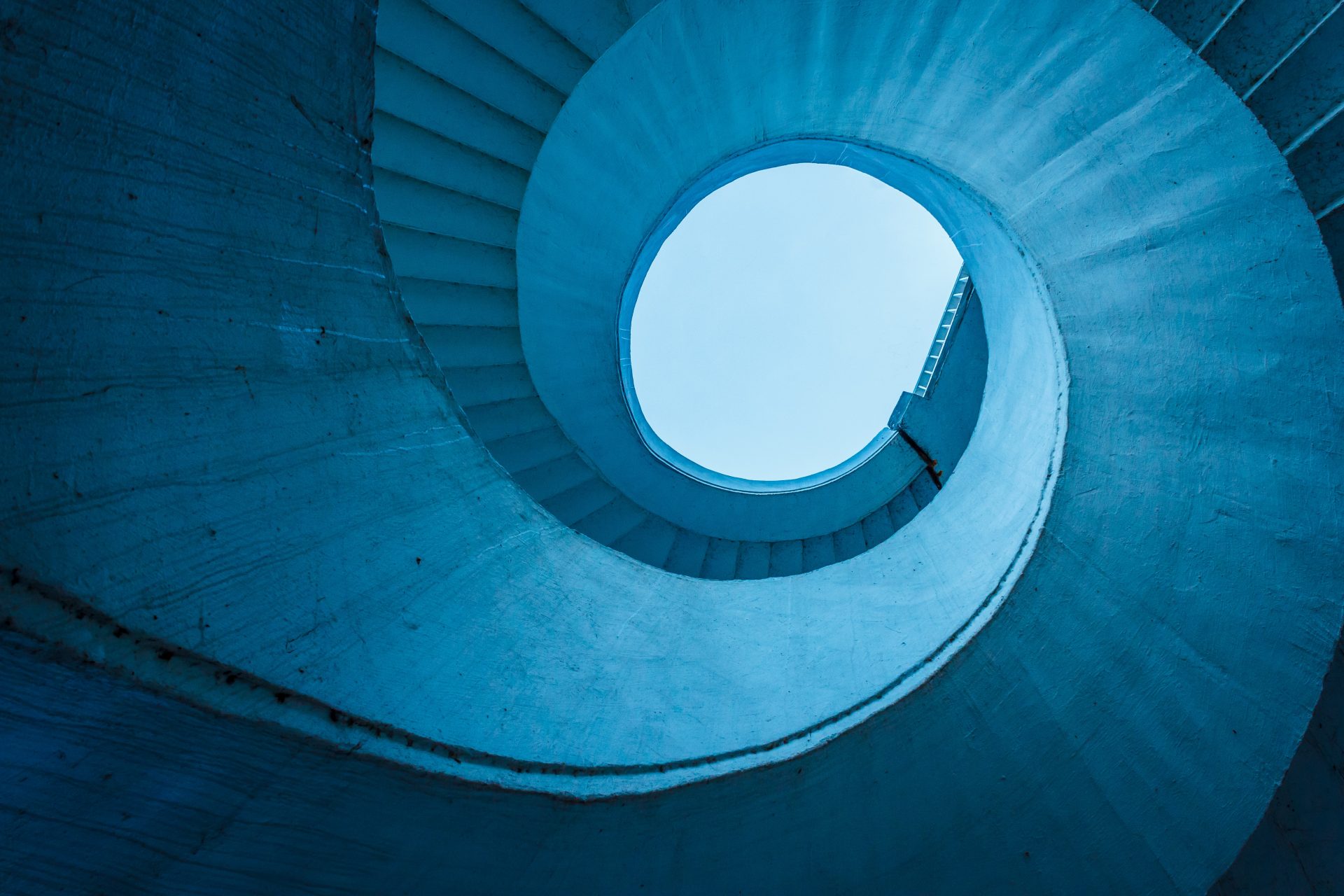 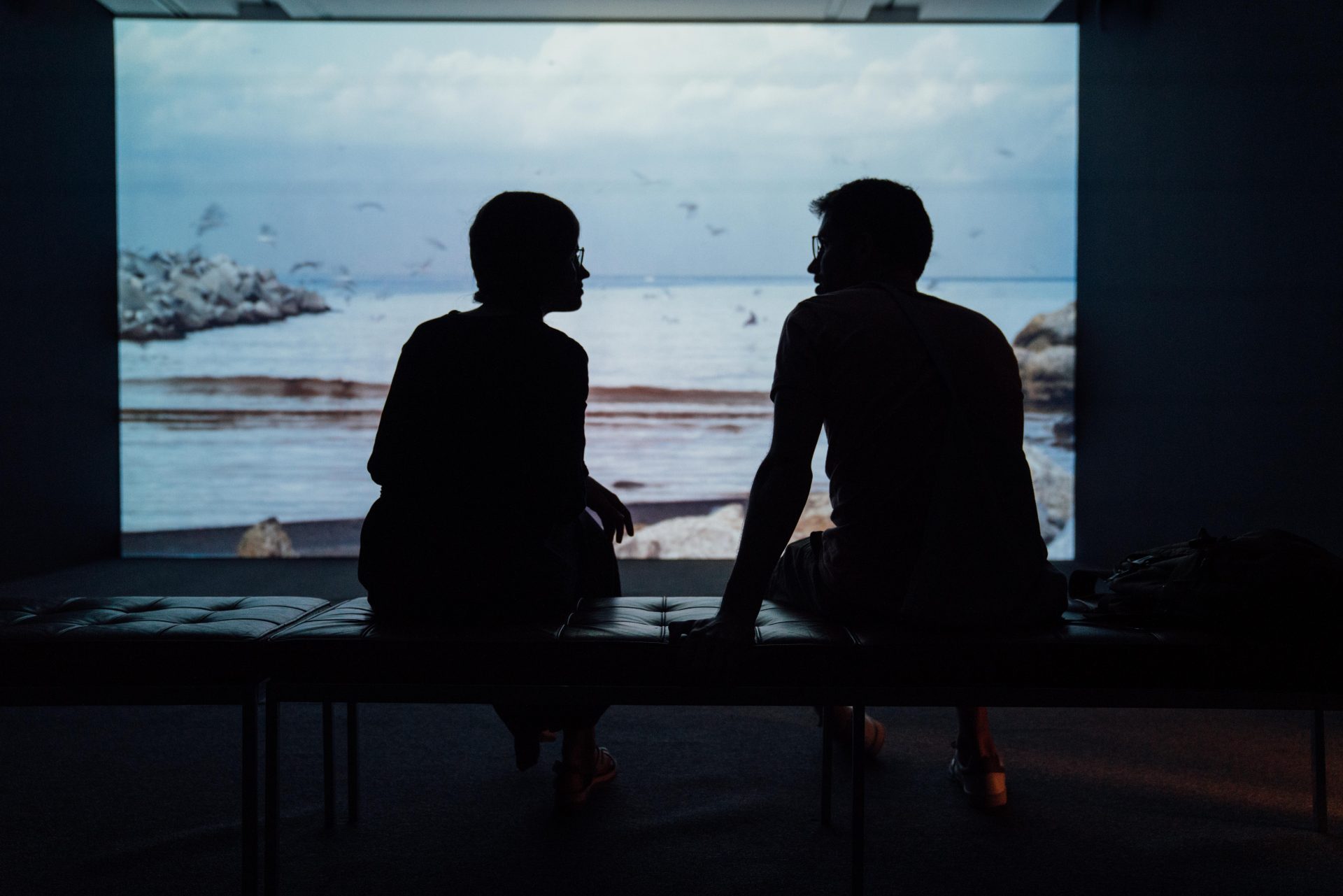 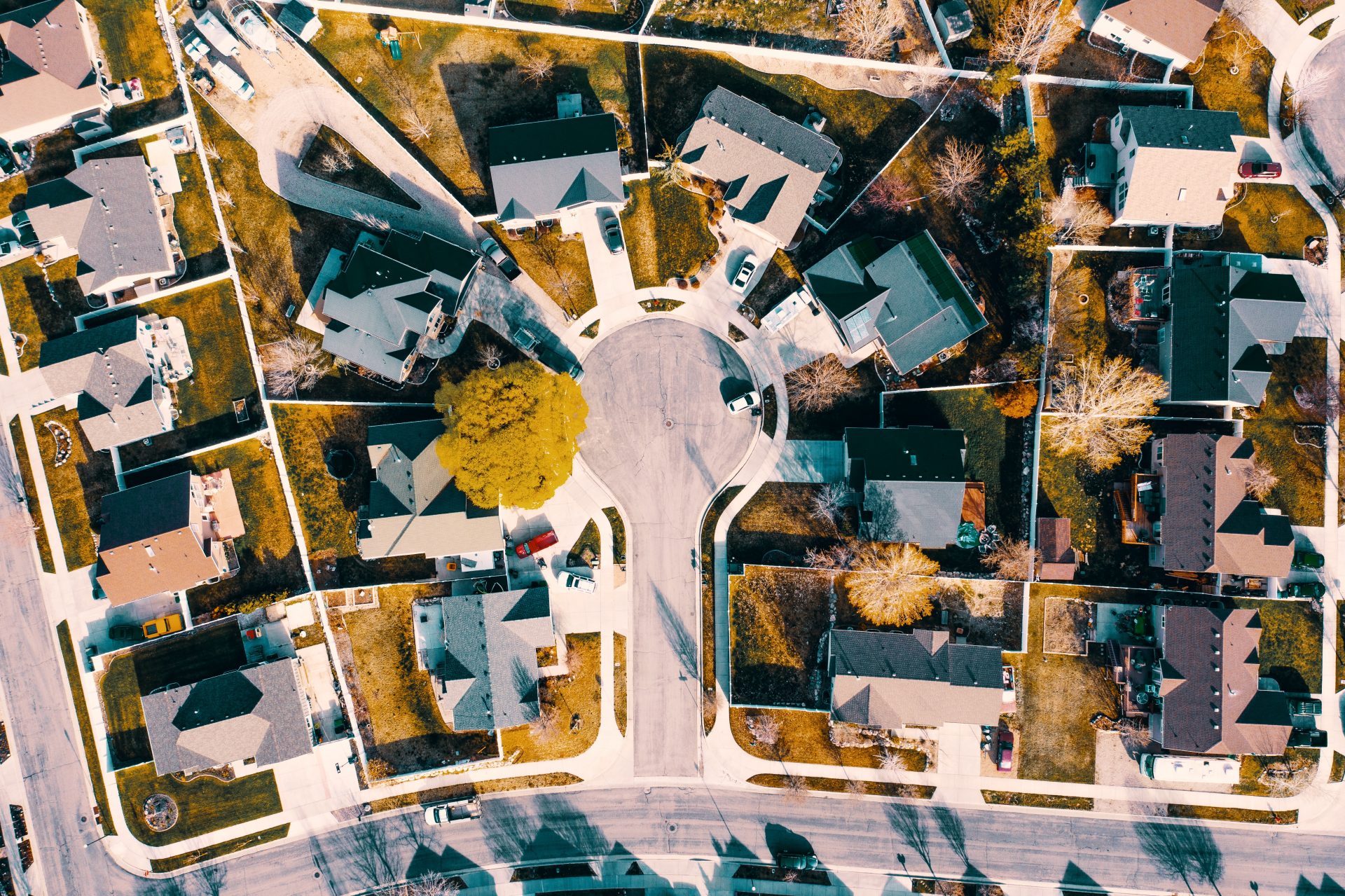 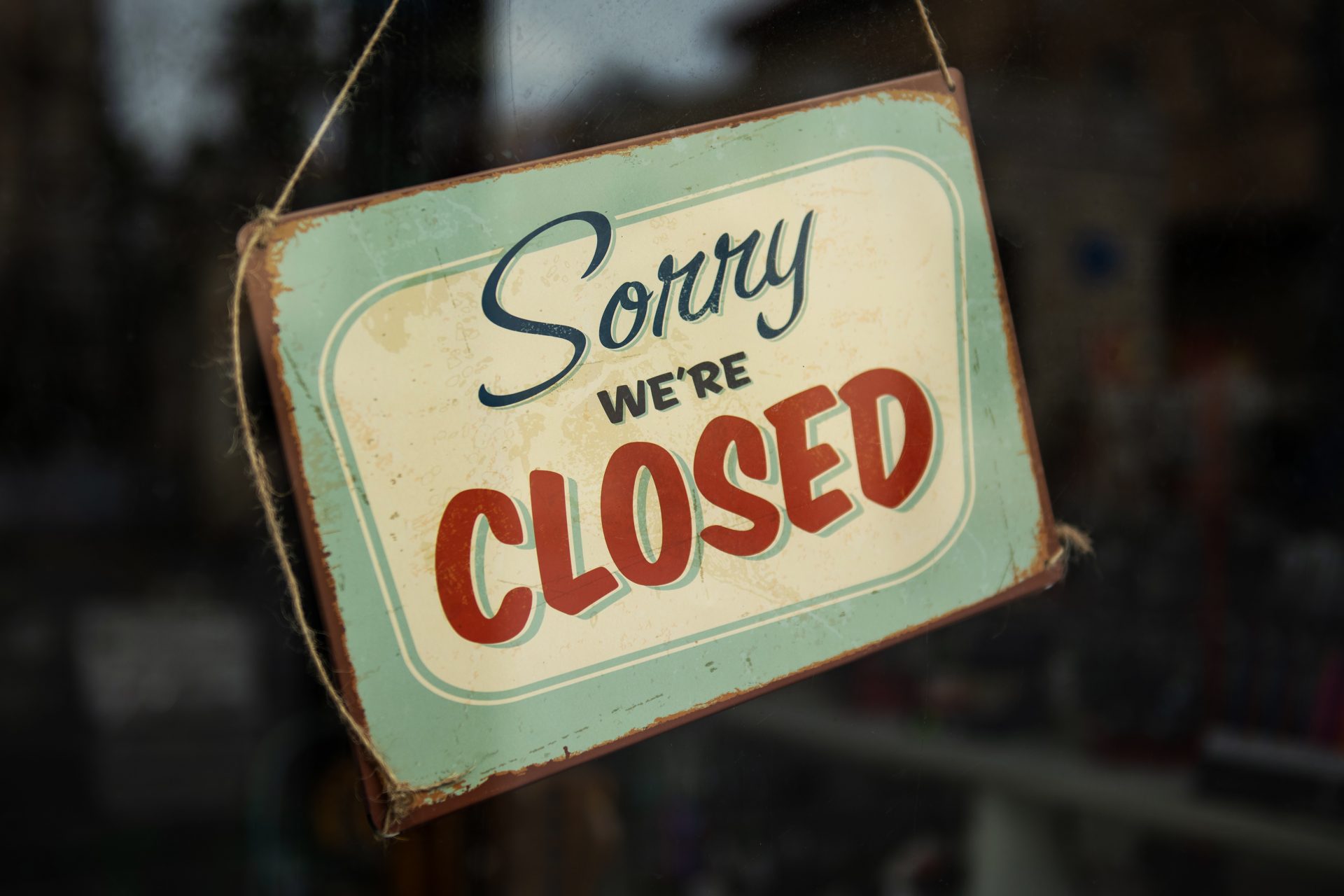 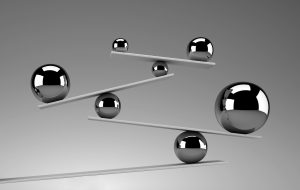